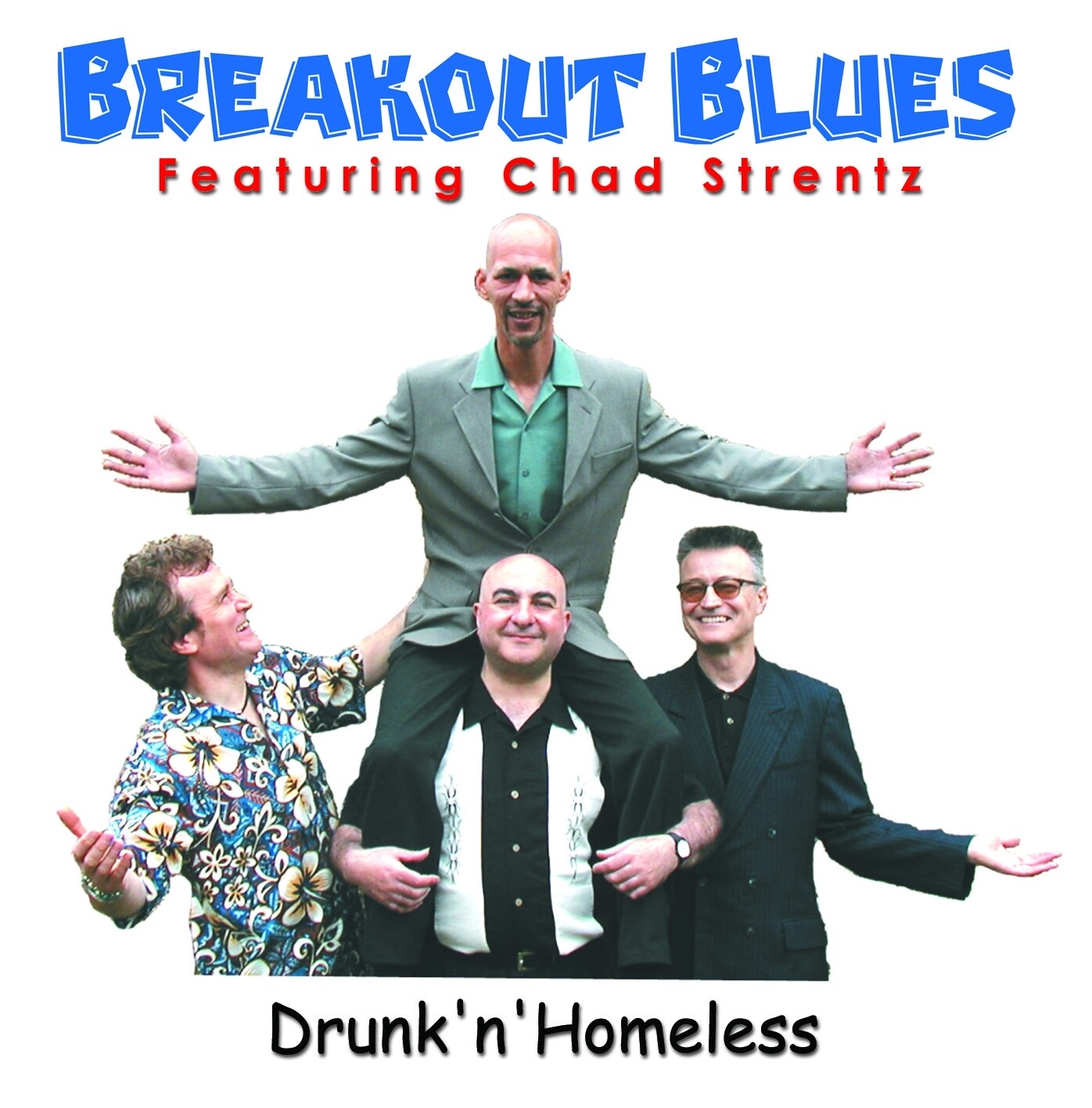 Breakout Blues was a short-lived British Blues Band. It was formed in 2002 by Chad Strentz, well known to Blues fans as the voice of Paul Lamb & The King Snakes for many years. Chad teamed up with guitarist Pete Farrugia, his former band-mate in Shout Sister Shout! Chad and Pete are still band-mates today, their current band being The Chad-illacs. Back to Breakout Blues, who were completed by Paul Atkinson on drums and Fox on bass. Drunk'n'Homeless was their only album.

Save this product for later